Titled 'Getaway' the Frauscher 1017GT was the obvious choice in this luxury fashion shoot based on Sydney Harbour! 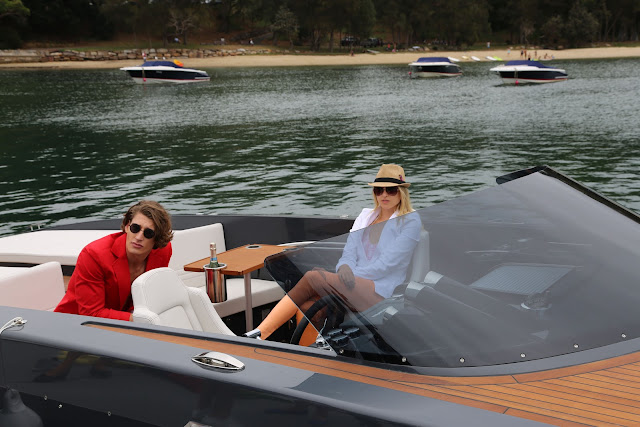 High flying models jump aboard the Frauscher 1017GT for their 'getaway'. 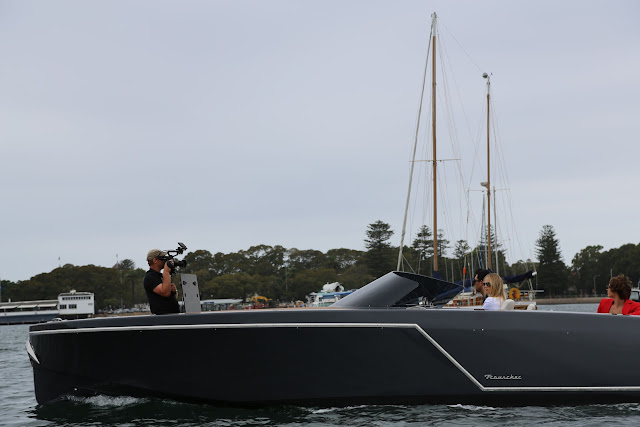 X-Ray Doll  were in charge of the creative and boy did they get their juices flowing on this project! 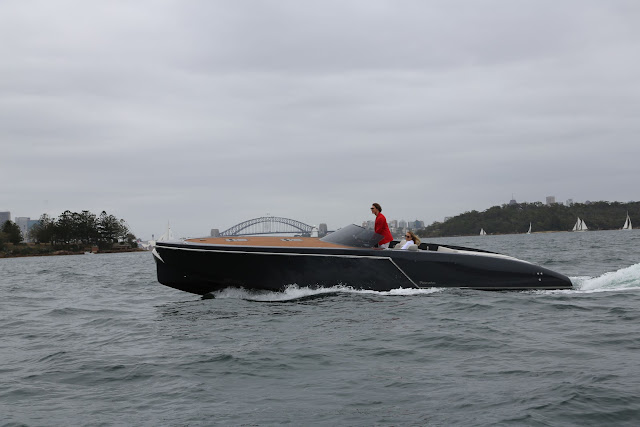 There's nothing like a Harbour Bridge in the backdrop to set the scene! This is luxury boating at its finest! 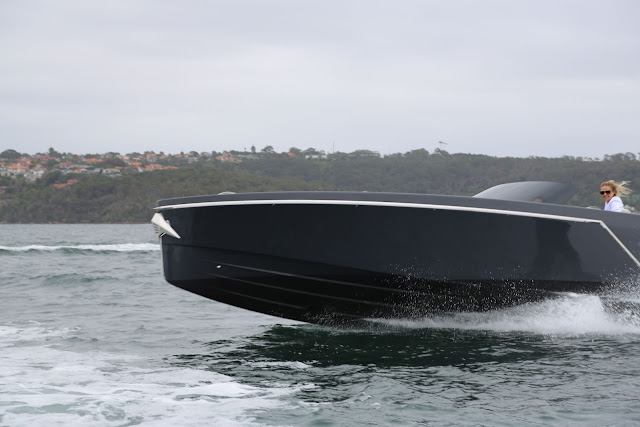 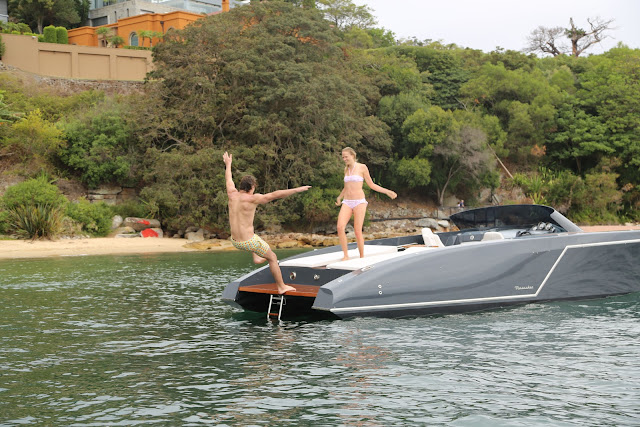 "this boat aint big enough for the both of us!"...a bit of push and shove banter from the models! 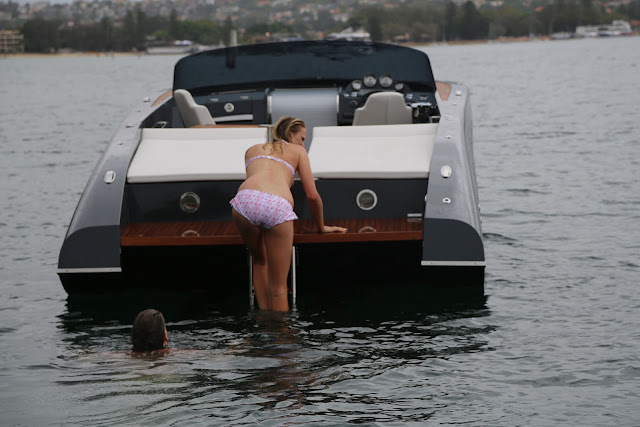 Showcasing Nathan Paul's gorgeous bikini which is set to debut next season! 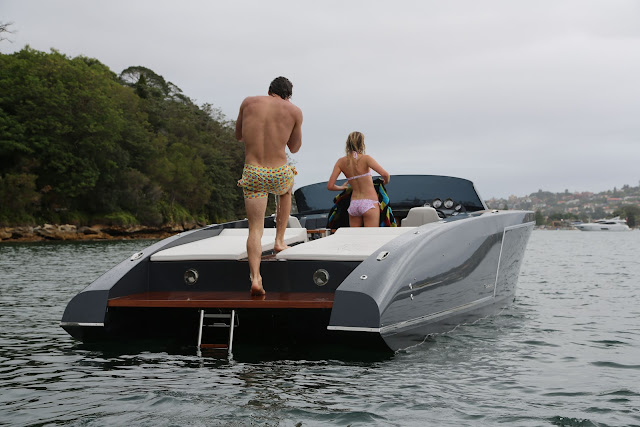 And of course, Nathan's Paul's awesome boardies for the boys, coming to a runway near you!!

Posted by Lee at Premier Marine at 6:32 pm

Feel like you're in the French Riveria on this beauty

The most prestigious bowrider in the world!

The 28 is the Best Sydney Harbour Boat

The Most Popular Regal Boat in Australia

Steve and I on the very first Frauscher 717GT